This time Art Update talks about a painting which would be adored by the bookworms in same way they would adore their books, computer graphic art by Andy Warhol, Basnky’s 7 works to be sold in an auction and the convergence of renaissance art with games and aliens in a ‘fun’ way.

“The Bookworm” available for sale – not officially though 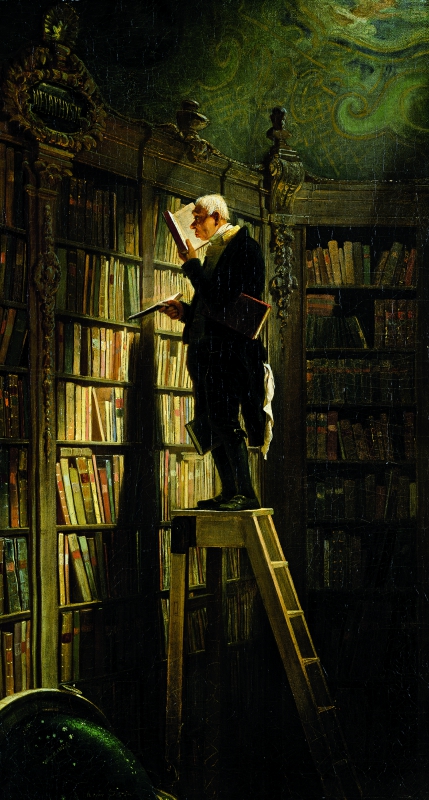 The Bookworm by Carl Spitzweg

…is a painting, a bibliophile would love to hang it in his personal library for-ever. The painting is a pure reflection of a bibliophile’s love for books. The man is depicted alone and very calm, and that’s what a bookworm needs, solicity and a ton of books. It’s like a heaven, without clouds and all magical stuff. But, bookworm can find far greater things than heaven in his reading. So, he would have no regret.

Now, some secret bibliophile or a regular investor is buying the painting for $400,000 from the library. Library didn’t have any auction or didn’t announced anything to sell the painting, but the incentive has made the library authorities to consider on the offer. If you want it go get it. Pack a half to a full million in your suitcase and its probably yours.


“The bookworm” painted in 1853 by Carl Spitzweg is currently owned by the Milwaukee Public Library.

The title rounds up the whole news and all i have to say is that, Andy Warhol also tried his hands on the computer graphics making ‘artworks’ out of computer programs which were pretty similar to some of his other paintings. 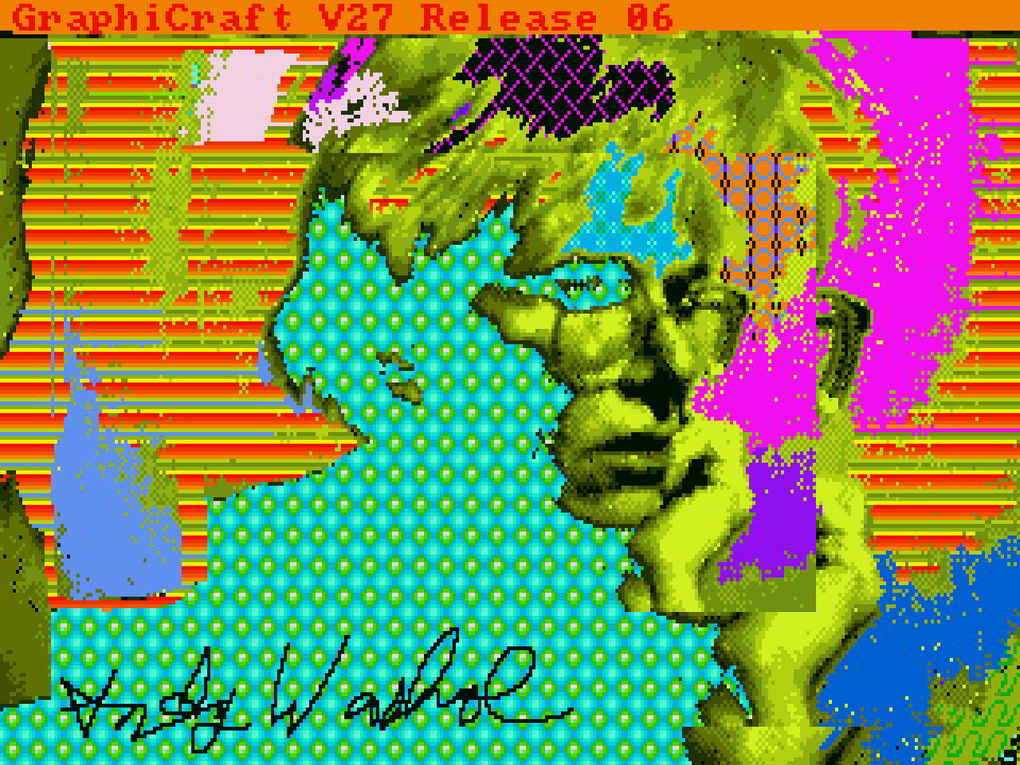 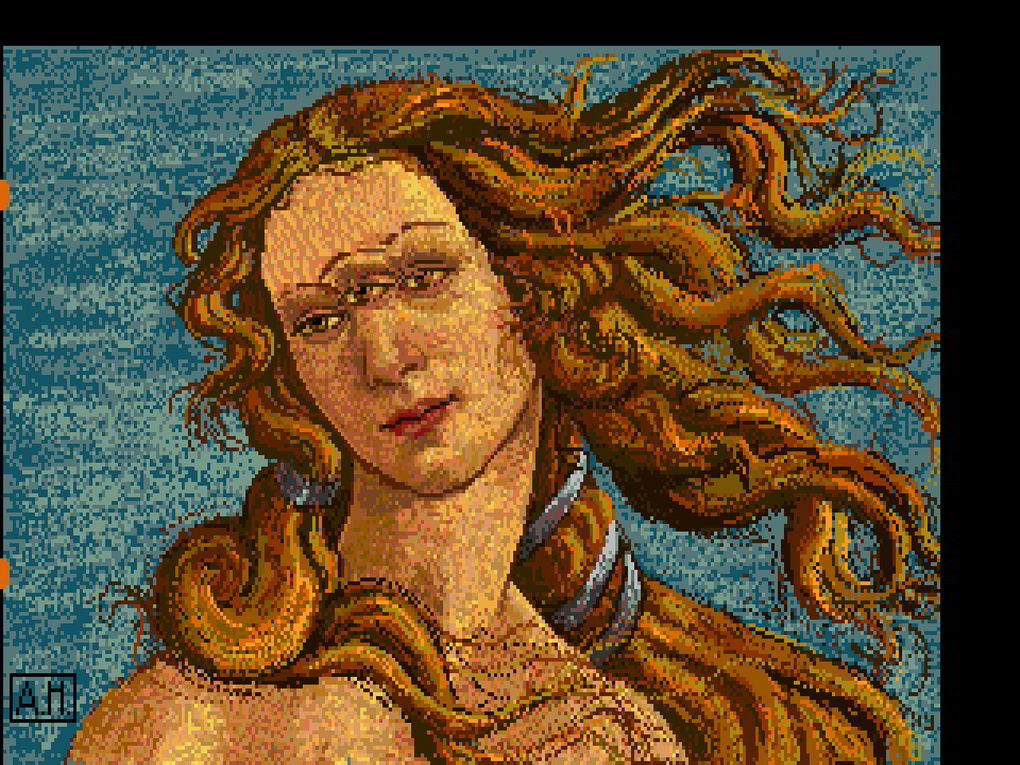 Here is a video showing Andy Warhol working on the computer graphics in an event.

Banksy is in high demand in art community. Like Justin Bieber among girls. Maybe that’s a bad example to give but, it is a fact that girls love Justin Bieber no matter how many people hate him.

Well, Banksy is known for his ‘guerilla’ art-works on the walls in streets. Now, a full auction is being held to sell Bansky’s 7 arti-pieces. All ranges between 1 million pound to 150k. 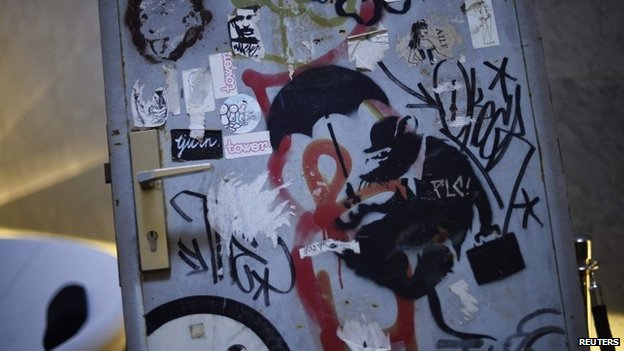 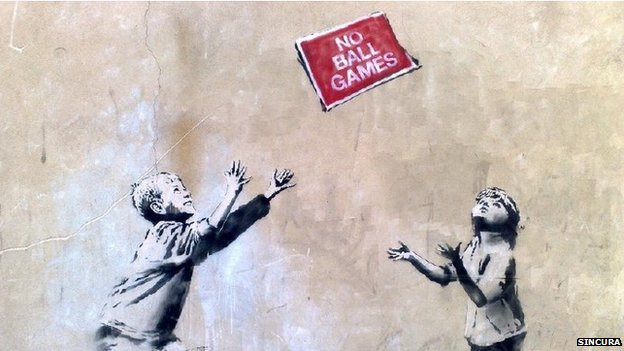 No Ball Games by Banksy

Due to the threat of vandalism, nowadays, most of the Banksy’s new art-pieces are removed from the original location (with the wall it is depicted on) and put in safety. The original place of the painting gets replaced with a replica as we informed you in the previous art update.

Now, here is some fun. If you have ever went through our gallery of Renaissance art, you would rarely find a work which would be considered as a ‘fun’ painting. Most of them are the grandest works by the grandest artists of all times. Those are the peaks of art in the time of renaissance. If you are an art-nerd, they there is no other fun like surfing through renaissance art (or any other qualitative art for that matter).

Well, here is something which has made the renaissance art ‘fun’ for general people. 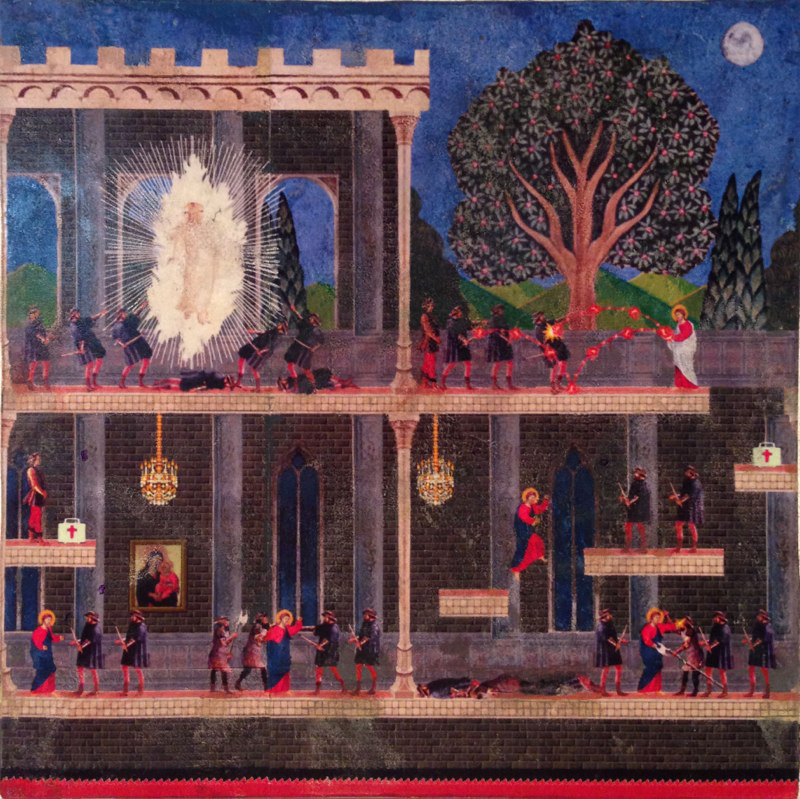 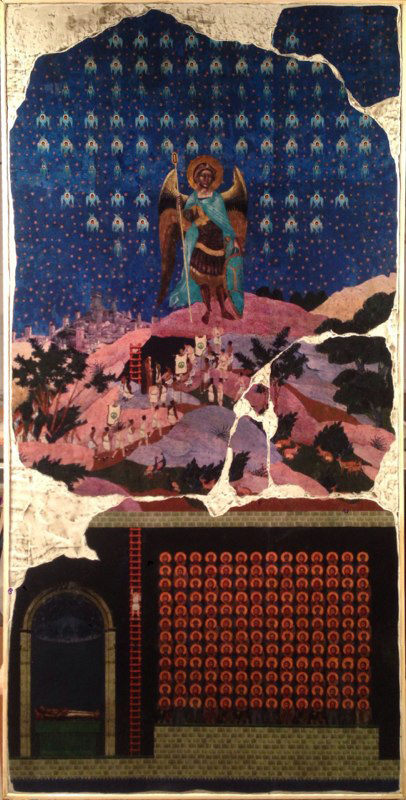 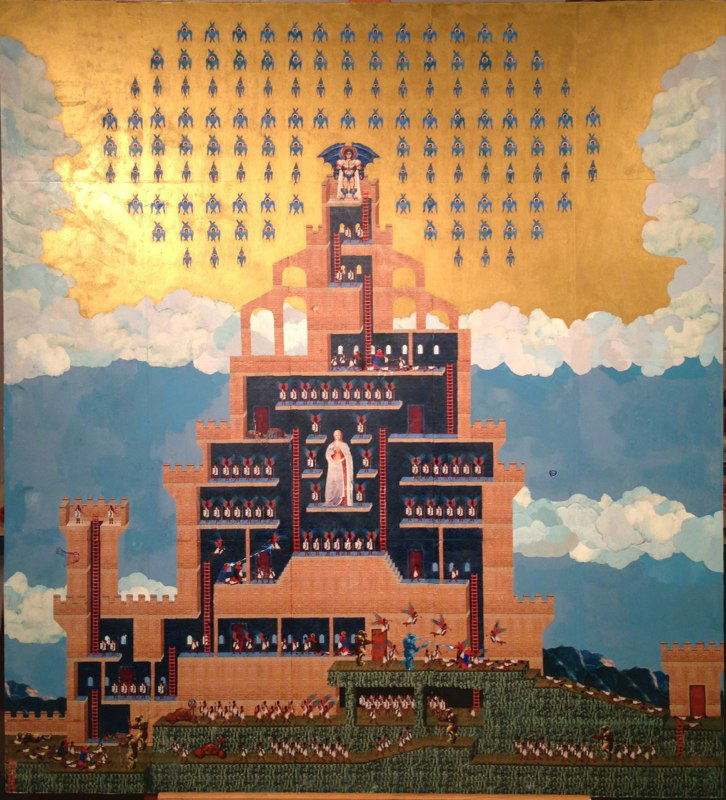 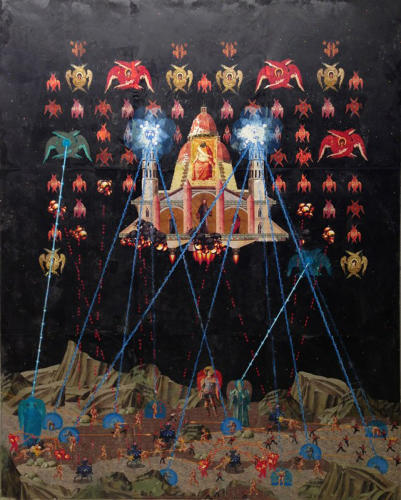 View all posts by: bunty