Women have been a major part of the art of painting. Whether it is the the Renaissance period, Dutch Golden age or the 21st century. Women in painting are mostly depicted as a sensual muse. But, on the other hand, feminine figures are also used to represent maternity, goddesses, innocence and beauty. Sometimes, women are used as symbols for various things including godly figures, sensual representations, lust, etc. The world’s most popular painting, Mona Lisa, is also a portrait of a woman.

Thus, women are a major part in the art of the painting, as obviously they are in the real life in every society. Due to the art periods, their representations have been changed, though. Before renaissance, around 12th and 13th century, the figure of a woman was mostly used to represent goddesses, Madonna or the followers of gods. Though, as the renaissance period (ranging from 14th to 17th century) brought big changes in every arts and subsequently in subjects, the element of woman changed its definitions to more sensual representation. In renaissance, artists trying to understand the human anatomy explored a woman’s body-structure and used that knowledge to enhance their perfection of women in the painting – just like they did with man’s anatomy.

During the renaissance, after learning to depict every curves of the body, the shift of representing women into a sensual subject was universal. Even in some religious subjects, women were portrayed in half or total nakedness. The change was admired by the most viewers and the legacy has continued today. Nowadays, depicting nude woman is nothing of a news. It is accepted as the basic learning curve for any new artist. There are many artists whose subject is particularly devoted to the nude women.

As always reflects the contemporary nature of the society and social views towards any subject, we can presume that over the years artists and art-admirers have accepted the element of woman in painting with more open-minded approach and with an artistic admiration. Today, we are standing about to reach the cultivation in conventional methods of arts and are trying to explore new methods. And in those new methods, the subject of women will bring new meanings, symbolism and aspects of the subject. 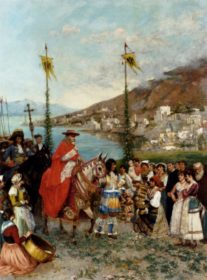 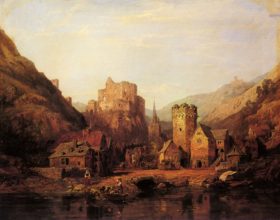 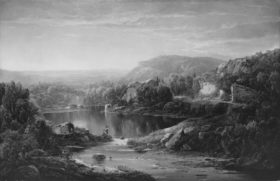 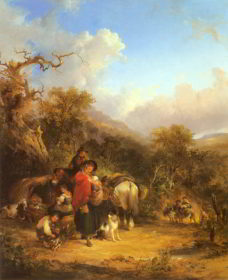 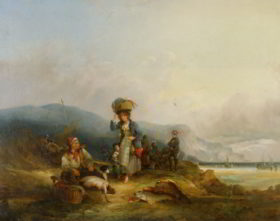 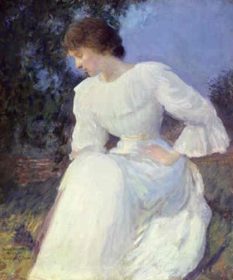 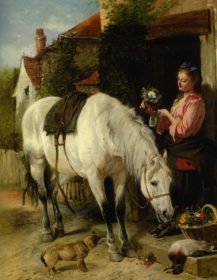 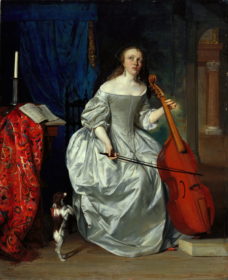