This time Art Update includes the news of a recovered Rembrandt painting, a unique show which every aspiring artists should attend, a south African world record set by a painter, update on the recent Christie’s auction at Dubai and a Native American art work collection worth $3.8M.

‘A show all would-be artists should visit’

Peter Doig is a famous European artist, who broke all records for a living European artist when his painting, White Canoe sold for $11.3 million in 2002. He is a known artist now and enjoys pretty good reputation among the art community. His sale happened at the Sotheby’s. In recent art sale in 2013, his another painting The Architect’s Home in the Ravine made $12 million.

So, we can’t just ignore him as a newbie saying, other artist’s art works has sold for hundreds of millions. Those are the rare cases and also most of those painters are dead. Peter Doig is living and thriving in his art and yet his art works are selling for millions. We can put contemporary artists like Peter Doig (not the one time wonders though) in the line of for having ‘potentials of being big names in future’ just like Picasso was. Pablo Picasso also saw money while he was alive.

Now, artist of this height and fame, would only like to represent himself through his best works and probably, would like to hide (or burn?) the art-works which would recall him his times of learning. There is no doubt that the works made during the learning-period aren’t going to stand up against his masterpieces.


Now, the interesting thing is, among his chain of exhibitions of his best pieces, he is about to hold a unique art-exhibition in which there would be placed the paintings only from his apprenticeship. That’s a courageous step.

The title (which is take from the original post) is appropriate as such art-exhibition would make us study and understand explicitly, how this ample artist step-by-step learned his art and reached the destination where he is now. Therefore, it is a ‘show all would-be artists should visit’ and know that great artist don’t happen magically. It takes, time patience and a lot of enjoyable (and sometimes painful) efforts. 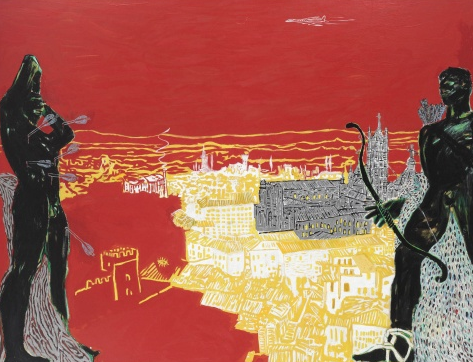 The recent art auction held by Christine in Dubai on 19th March, 2014 made total of $10.6 million. The Pharos collection of Modern Egyptian Art alone made $3.89 million which is around 2.5 times bigger number than its expected number of $1.4 million.

According to the report, the whole sale of 140 art-works has bumped Christie’s income by 65 per cent than the same time-period during last year.

Construction Of The Suez Canal by Abdul Hadi El-Gazzar

Interested in Native American art-works? Here is a collection for $3.8M

Native American art works are always in hot demand as they are made very few in contrast to the main-stream subjects. That’s why, Native American themed painting which has good appeal in them can cost much more than the real tribe’s expenses of a full year.

It is a collection of 50 sketches of the survivors of the Battle of the Little Bighorn. 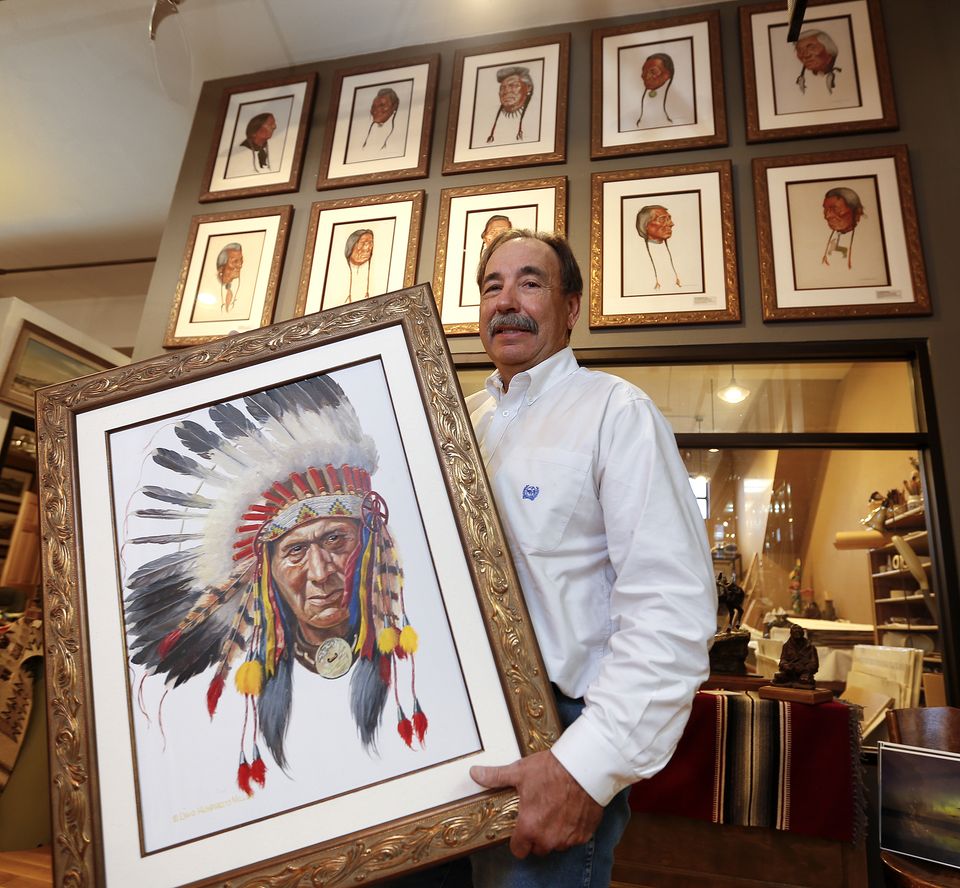 South African artist Stanley Pinker art work has set a world record by selling for the record breaking price of R3.4 million (around $300,000). The title of the painting is “rare and undocumented”. It is an unprecedented price for a South African artist’s work.

Rare and Undocumented by Stanley Pinker

Rejoice art lovers. A stole art-piece made by the renaissance artist Rembrandt has been found 15 years of its absence. The piece is called “Child with Soap Bubble”. It was stolen in July, 1999. It was found when two men were trying to resell it. 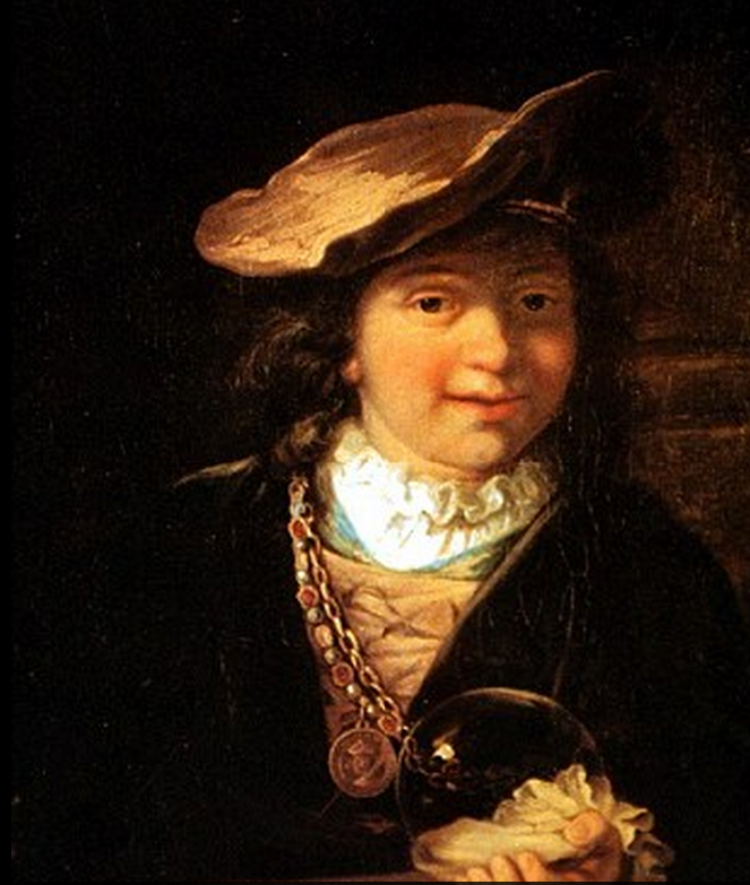 Child with Soap Bubble by Rembrandt

Now here is an interesting piece just for fun – George Washington dunking on dictators. The four founding fathers are playing basketball.The painting was published on Reddit and has got popular among the young art-lovers. 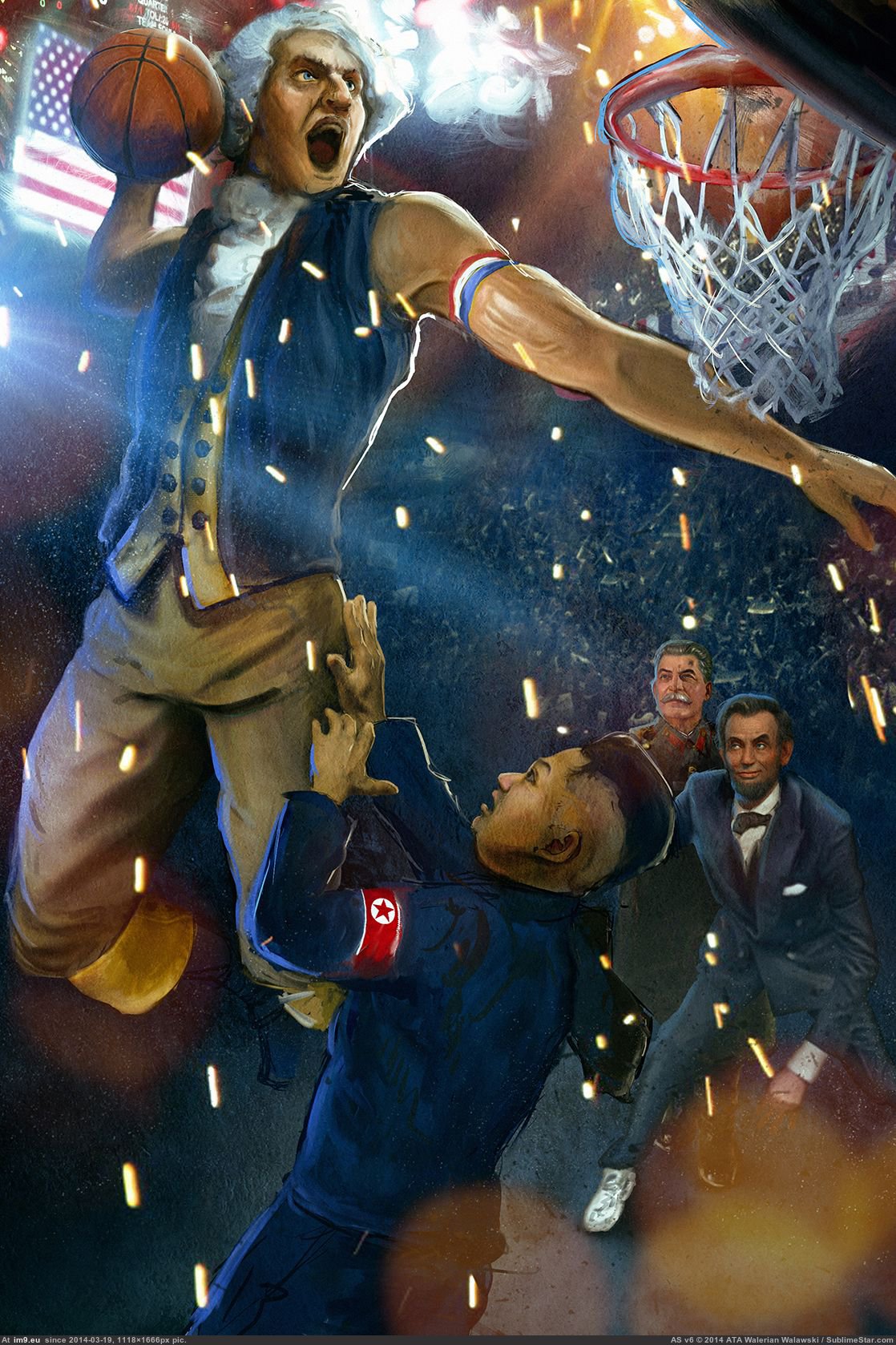 Another interesting news is that, Western Art Week has kicked-off for two days now. Around 600 art works (paintings, sculpture , artifacts, etc.) has been put on the show and will be auctioned in the western art week. Here is the source site and for the schedule click here.

That’s it for today’s art update.