Ilya Repin, a painter who enjoyed the similar fame in Russian painting to the Leo Tolstoy in Literature is the very well-known figure in entire Russian artist community. He is respected, looked upon and followed by many new artists. 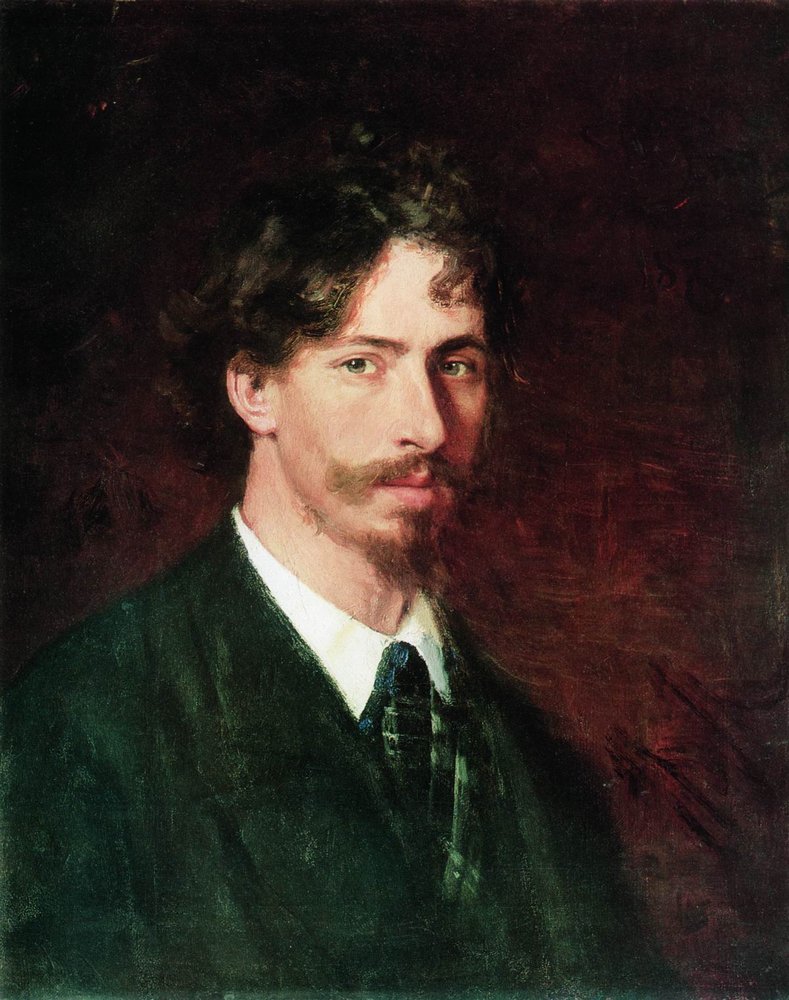 His roots are found in the small town of Chuguyev where he was born on 5th August, 1844. The small child didn’t know what he was going to become until the age of 12. In 1856, he became the pupil of Ivan Bunakov and learned the basics of the art he would live for.  The initial learning and attending art schools, academies is a routine for an artist, expect the artist is a self-taught.

When he grew up and learned how to handle the brush on a canvas and what colors would impact the best on which surface, now his focus was more about the subject of the painting. Growing up experiences and his keen eye for the real world society had injected empathy for the social lifestyle in his mind. Not necessarily the aristocrat lifestyles, instead contradictorily, he was more interested into depicting the normal people or even the poor people. Maybe because he was too close to the poor living around his house or maybe he wanted to give them some stance in the society which always keeps its head up totally ignoring the poor people or the oppressed communities who doesn’t even get a chance to raise their voice. They are expected to live their life anonymously, darkly, in background of the society doing all the work which the aristocrat people think as a sin to do, as disrespect for them. Ilya Repin just got attracted to that dirt, to that poverty. In my mind, not his ample skill of painting, but his attraction for the poor people and his empathy and desire to give them some spotlight in higher society is the reason why his paintings were more attractive, thought-provoking and revolutionary.

During his search for such suppressed people, his search ended on the peasants and more importantly the Barge Haulers. Barge Haulers are used as a tool to pull the ships to the cost. Moreover, they are also ignored as a tool. The fatigue of such weighty life and the agony of social discrimination is caught amazingly in his world known painting Barge Haulers on the Volga (1870-1873).

To catch the barge haulers’ lifestyle, pain, chores and the fatigue faultlessly in the every character, he roamed the Mother Russia for 3 years examining The Barge Haulers life filled with mild happiness, sorrows, hardships and the suppressed anger for the upper society for whom they doesn’t even exist. The fourth figure from the left is said to be expressing the very same anger through his wide open thorough eyes to the viewer.

This is also the very same painting which helped him gain some respect in the European art-communities due to the strong message of the painting. Then after, he became the first painter, who was popular outside of Russia even after his subjects of the paintings were limited to his own country. 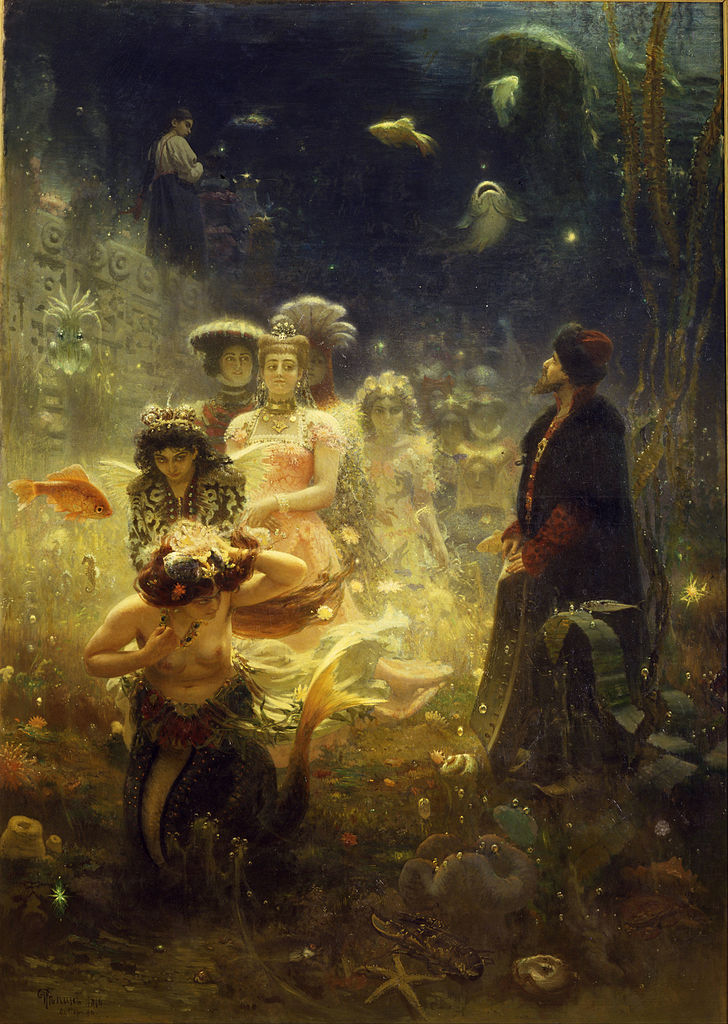 This social meaning, this message or the want to convey something through art is the factor which put Ilya Repin above the rest of the artist. He never did a painting which didn’t have some message or social weight in his subject. You can look at his oeuvre. It is full of such paintings. For instance, we can name Religious Procession in Kursk Province, St. Nicholas Saves Three Innocents from Death, Ivan the Terrible and His Son Ivan on November 16, 1581, Reply of the Zaporozhian Cossacks and 17 October 1905.

In his time, he met many other prominent Russian artists. Together, they formed a group called Peredvizhniki to protest against academic restrictions.

Though, his friends were not necessarily only from his art. The celebrated Russian writer Leo Tolstoy was his good friend. They were good friends until Leo’s death in 1910. Before his death, Repin portrayed total of three paintings regarding to Leo Tolstoy including Portrait of Leo Tolstoy, Leo Tolstoy Ploughing, Leo Tolstoy Barefoot and a drawing named Leo Tolstoy Reading.

His other notable works are Sadko in the Underwater Kingdom, On a Bridge in Abramtsevo and They did not Expect Him. He also did many portraits of the known music composers of the contemporary times.

If not the best of all, Ilya Repin could easily enter the chart of the best Russian artist of all the time.