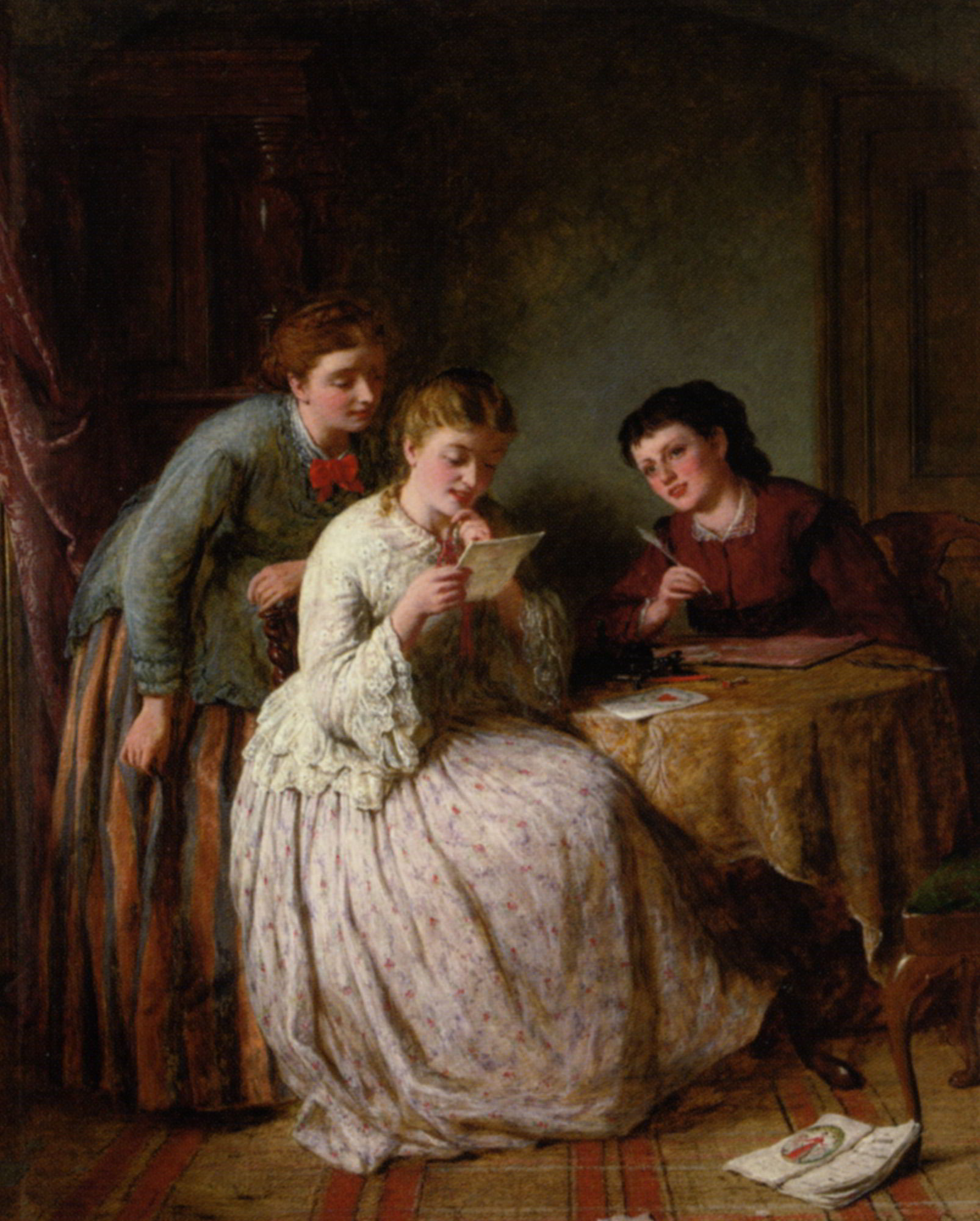 The history of celebrating the Valentine’s Day on 14th February is dated far back in AD 269 when a real St Valentine was executed by a king for his religious claims. He tried to help the soldiers who were not married by baptizing them. It was the same jailer whose blind daughter got cured by the saint and later on due to the ignited faith in saint the whole family of the jailer got baptized by him. When the king got extremely displeased with him he ordered to execute St Valentine, but before the day he was killed he wrote a letter to the jailer’s daughter writing ‘Your Valentine’ at the bottom. It was the first valentine’s card and letter by the saint himself.

It is thought that it was this day from where the lovely tradition of Valentine’s Day started off. In the remembrance of the saint, people started to celebrate this day as the day to express their feelings to the person they secretly or openly love. And in today’s culture there is also an unwritten rule that no one can reject anyone at least on the day. What a lovely tradition!

English painter George Smith from the 18th century has emphasized the tradition by depicting three girls in house reading and writing their own Valentine’s cards. The girl in white clothes looks extremely happy as she has, apparently, received a valentine’s card from someone. She looks very much interested and indulged reading the card as if it was her first. Well, the happiness is obvious as the feeling of to be loved is unmatched by any other pure emotions.


The girl right behind her is curiously looking upon the latter. She also has the same enjoy of the auspicious day. She is simply happy for her friend. The third girl with a quill in her hand is maybe writing a valentine’s card for someone. That’s a daring depiction as we always see guys pursuing girls.

Another card on the table with a symbol of heart could be for the same girl as she seems the prominent one in the group. Celebrations like st valentine’s day shows the acceptance of love in society making love is the utmost important element to live a happy life. Though, in some of the third world countries the mentality towards romantic love is still not accepted generally. But particularly this day is changing their mindsets gradually spreading acceptance of love more and more.

When we look at this type of paintings form the old times, we come to know that the tradition of expressing love towards someone was not kept hard-pressed in old times as we think of it. Artist have helped us to understand the scenario of adolescence romance in old times.