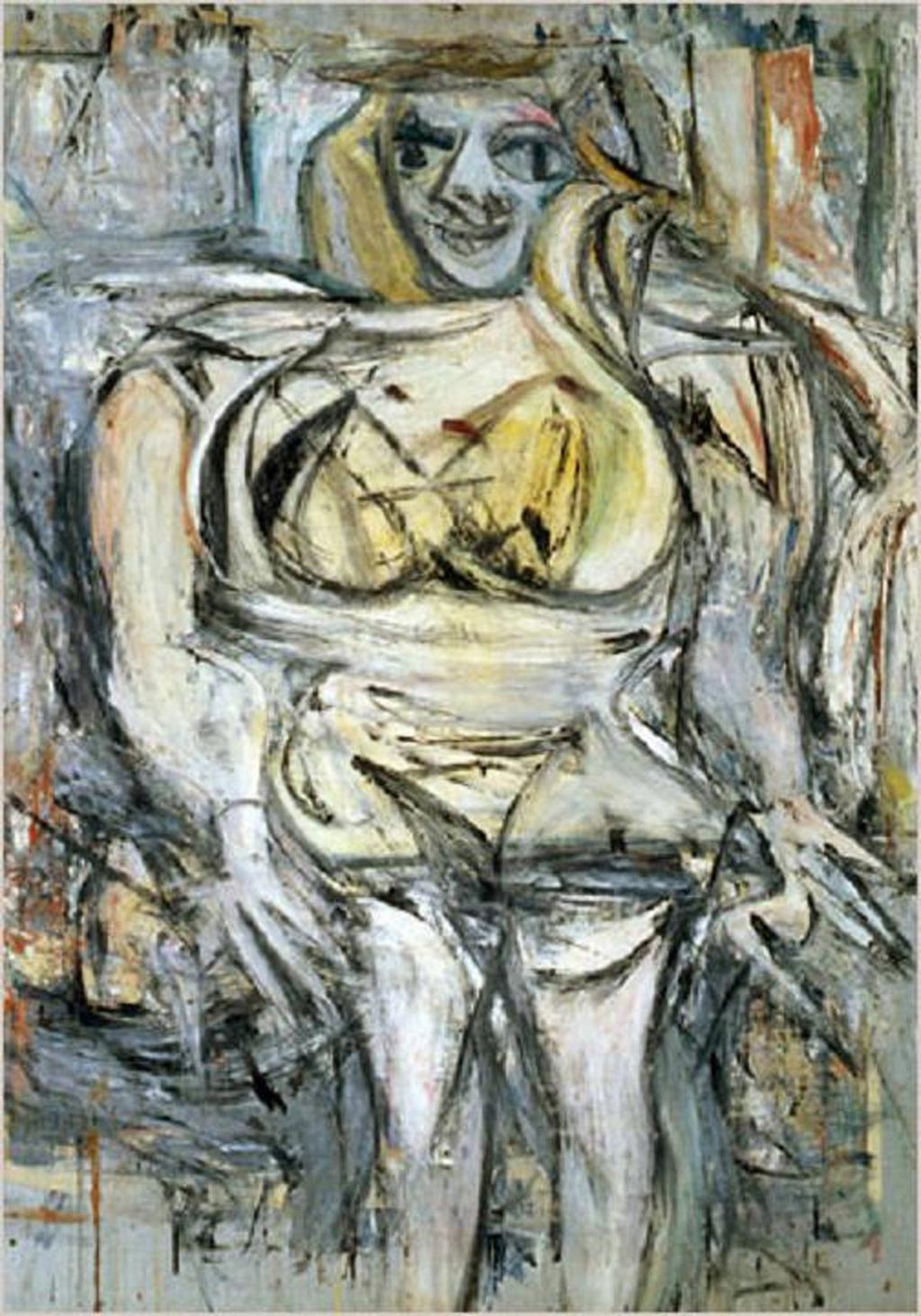 Woman series by the Dutch-American Abstract-Impressionist painter is his most recognized painting series. The third painting of the series simply called Woman III brought him success beyond his imagination.

It wasn’t for the first time for any of Kooning’s painting sold for a big price tag. He has a history of selling his paintings for big amounts which brought good fortune for him too.


In this Oil on canvas painting, contrary to normal belief, Kooning took a great care for his painting, instead of just waving his brush on canvas lazily. Allegedly, he was more about creating a chaotic effect than imitating the real world, in the same manner as it appears.

For his chaotic representation, some critics say it is because of his tensed relations with his mother. The reason of him leaving his mother’s house at the age of 16 was that he was flung on the ground by his mother in an emotional outburst. Such childhood made some emotional imbalance in Kooning’s mind for women. Later on these unconscious emotions were generalized on every all women.

Though, nothing is for sure. All we can see in this painting is deliberate chaos mesmerizing people to throw millions at it.