Vincent van Gogh could be said to be one of the first artists whose paintings sold for millions and broke many the records in the art-history. Many of his works were the most expensive paintings at the time of their sell.

This list describes his most expensive paintings starting the most expensive one at the beginning. The list is according to the adjusted prices (September, 2014). Also, some readers would find the original selling prices a bit low than other artists like Mark Rothko, Jackson Pollock, Pablo Picasso or the recent sales like “When Will You Marry?” (current record holder for most expensive painting) or The Card Player by Paul Cezanne and will actually feel like the prices to be lower despite than the Dutch artist’s fame.

But, the fact is that most of the Vincent van Gogh’s works have been sold in 90s or before 90s and at the time, those prices were staggeringly high and were breaking records one after another. We would just have to wait for one or other famous art work by the artist to be sold and then we will know how much worth Van Gogh’s works stands against the modern sales of multi-hundred-million dollars sales.

Right now, take a look at some of his most expensive artworks which totals more than $700 million, while knowing the fact that the artist himself was able to sell only one painting for a mere 400 francs and lived and died in poor state.


Click on the titles for the painting pages for more details and analysis. 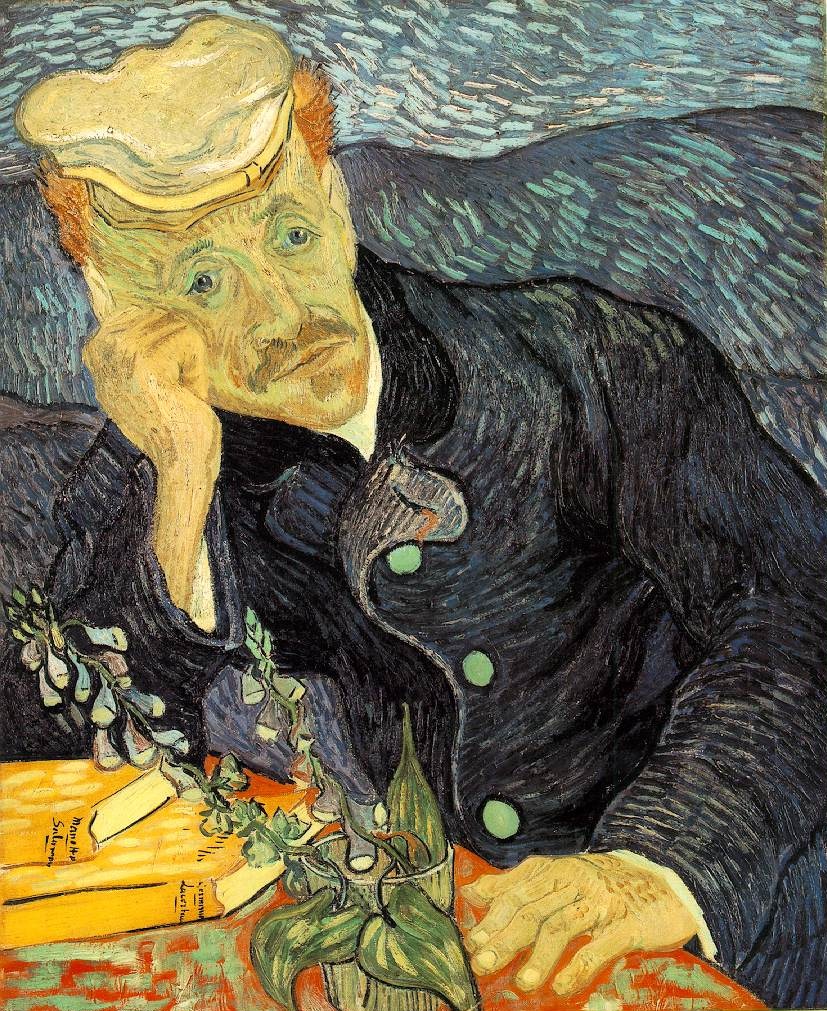 The Deal: Sold on May 15,1990 by Siegfried Kramarsky Family to Ryoei Saito at Christie’s Auction, NY

Most expensive painting at the time of sale. A melancholical depiction of Vincent van Gogh’s last doctor in Saints Reimy who also declared him dead when the artist shot himself. 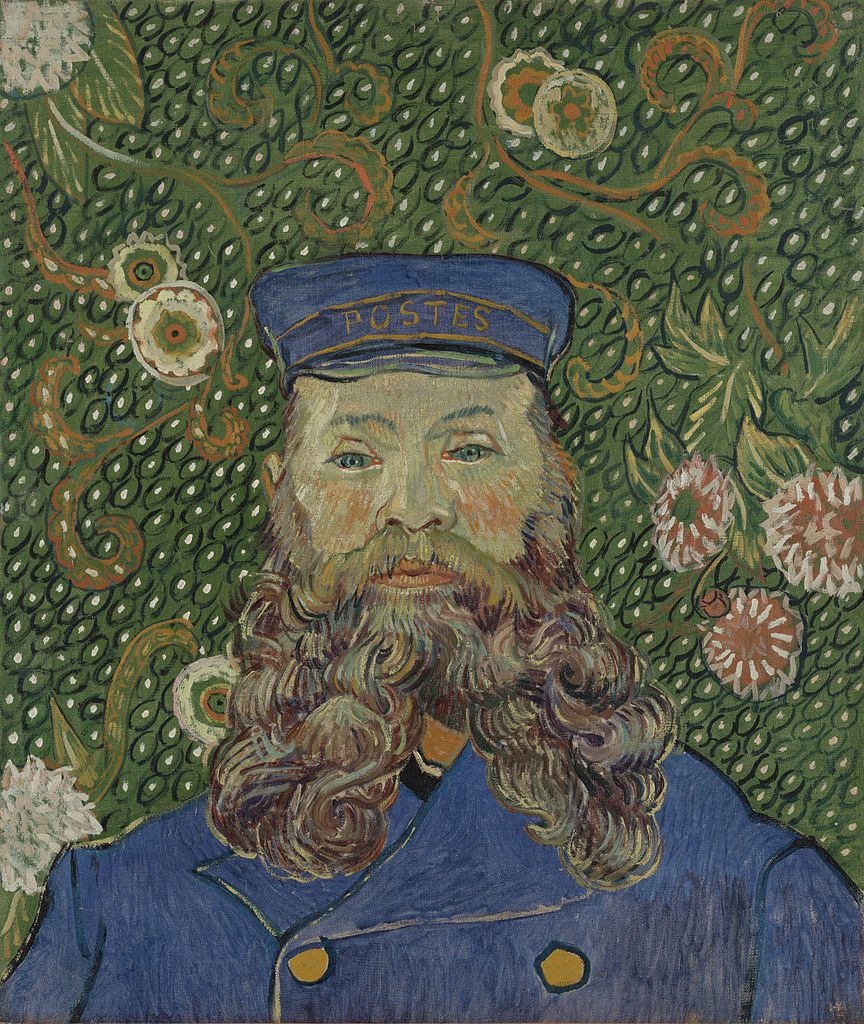 The Deal: Sold on August 1, 1989 by a Private Collector of Zurich to Museum of Modern Art, New York through private sale

For: $58 million plus exchange of some other works

Joseph Roulin was the postman in Arles. Vincent van Gogh made multiple portrait of Joseph Roulin and also each one his family members. Van Gogh, famous for his landscape, is quoted saying that portraits excited him the most to paint. 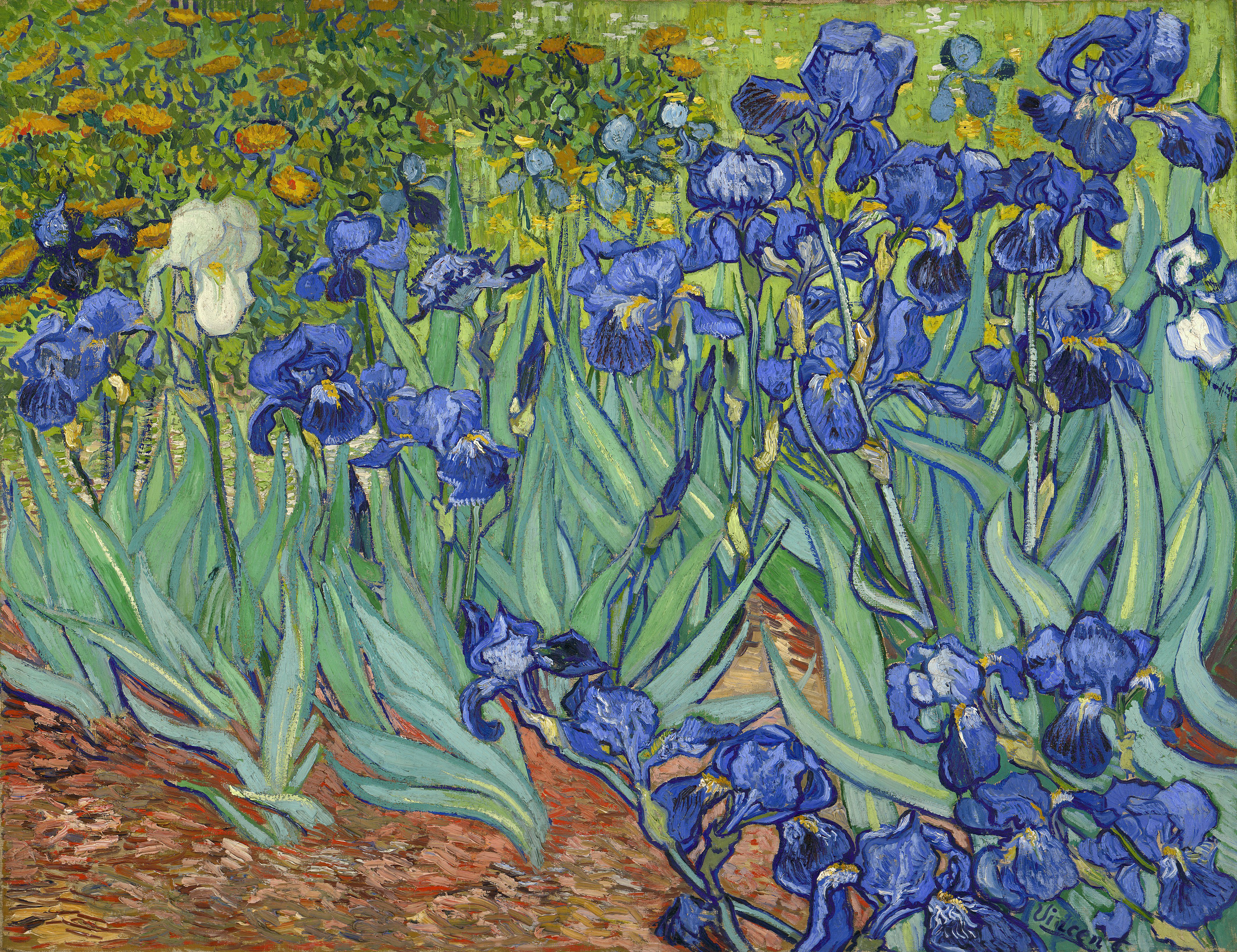 The Deal: Sold on November 11, 1987 by son of Joan Whitney Payson to Alan Bond at Sotheby’s, New York

Most Expensive painting at the time of sale. Called as ‘the lightning conductor for my illness’ by the artist. A simple, colorific and delicate painting of irises. 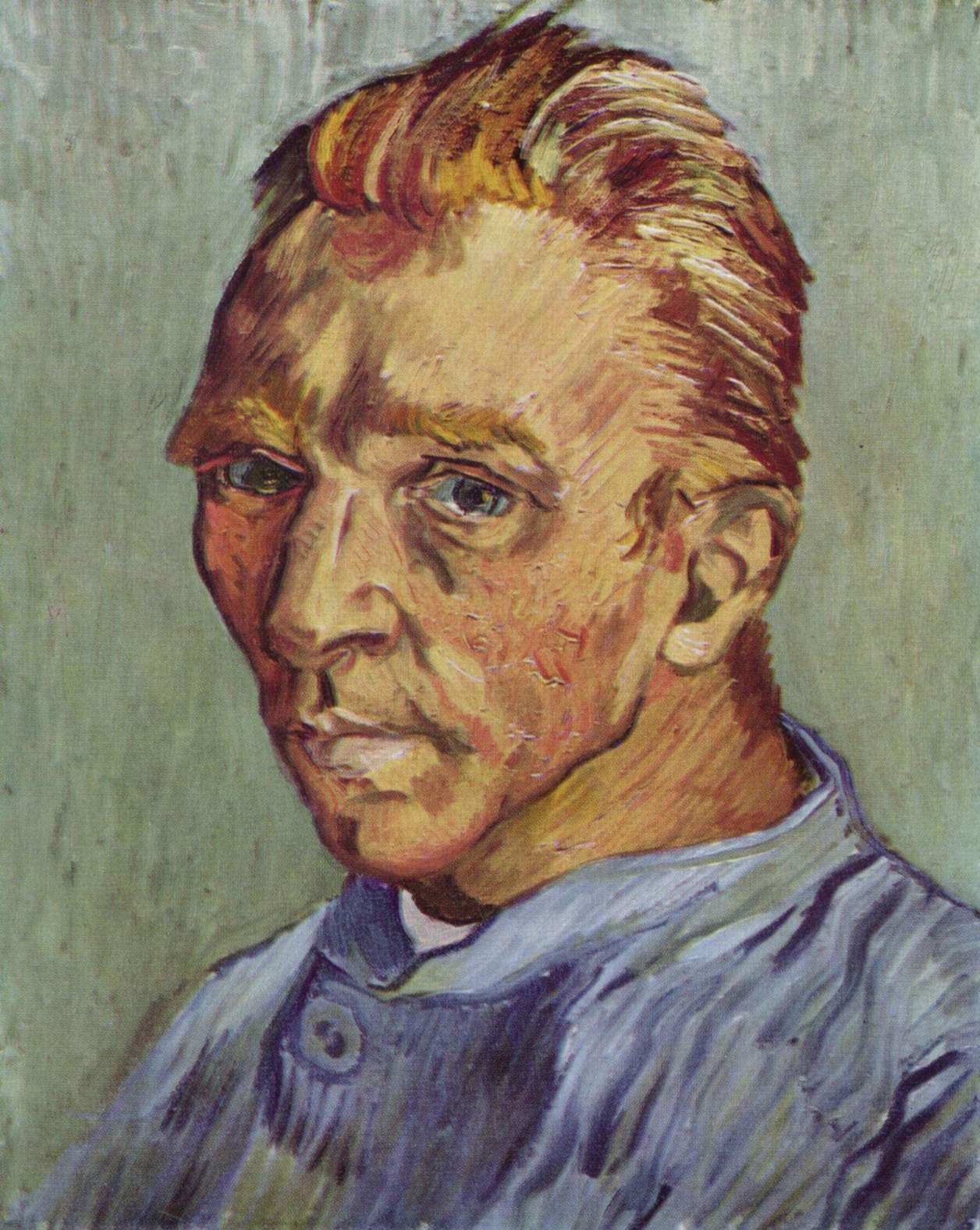 Self Portrait without beard

The Deal: Sold on November 19, 1998 by Heirs of Jacques Koefer to unkonwn entity for $71.5 million at Christi’s, New York

Self-portrait depicts the artist with clean-shaved face. Allegedly, his most famous self-portrait. It was the third costliest painting at the time of sale.

5. A Wheatfield with Cypresses

The Deal: Sold in May, 1993 by son of Emil Georg Buhrle to Walter H. Annenberg at a Private Sale

One of the famous works by the artist. It is a scene from the back windows of his room of the hospital at Arles. 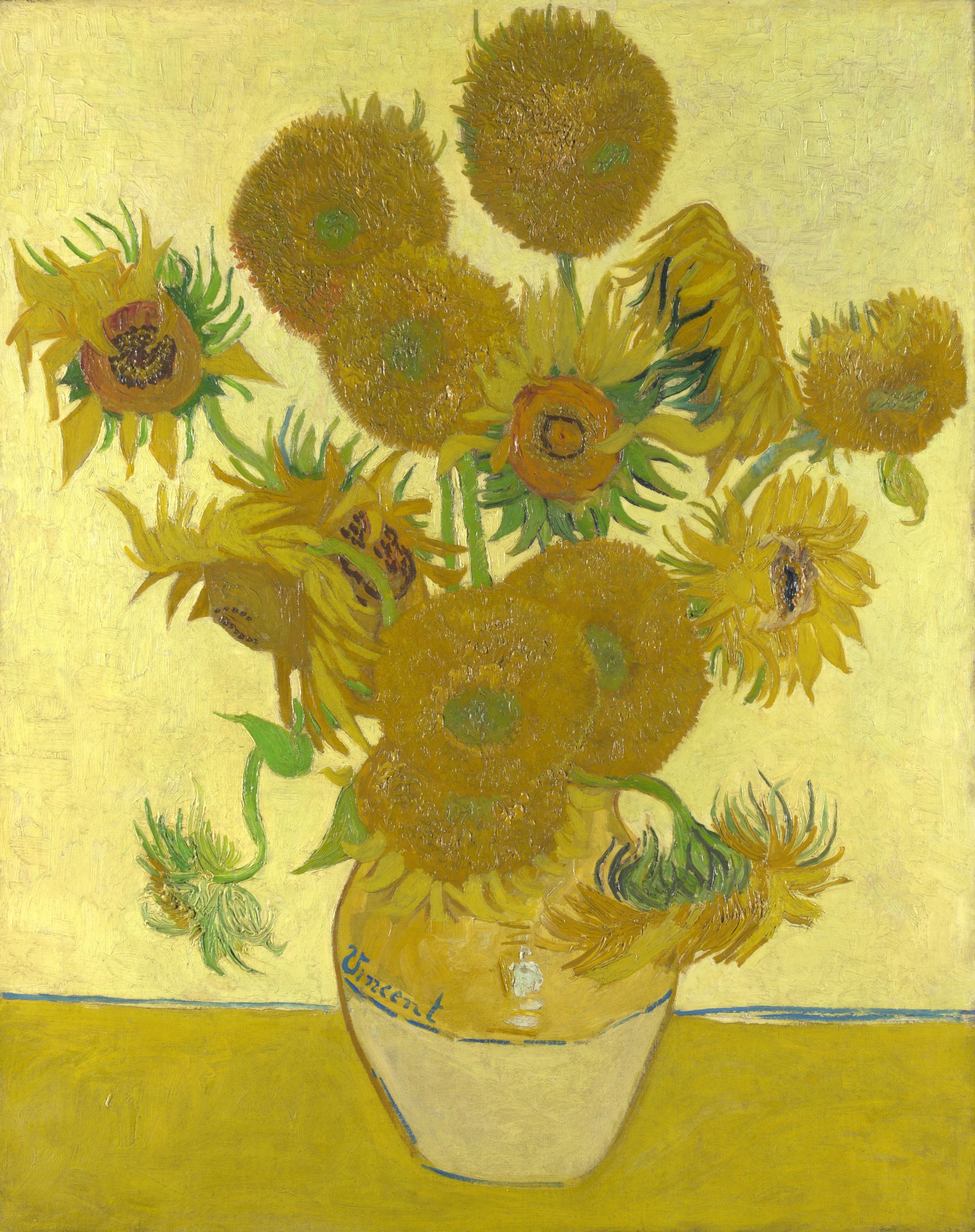 The Deal: Sold on March 30, 1987 by daughter-in-law of Chester Beatty to Yasuo Goto, Yasuda Group at Christie’s, London.

Another record breaker price at the time of the sale. Most expensive painting in his Sunflowers Series. He intended to decorate his house with these paintings before his dear friend (on whom he once, allegedly, attacked with a knife) Paul Gauguin was about to come at his house.

7. Peasant Woman Against a Background of Wheat 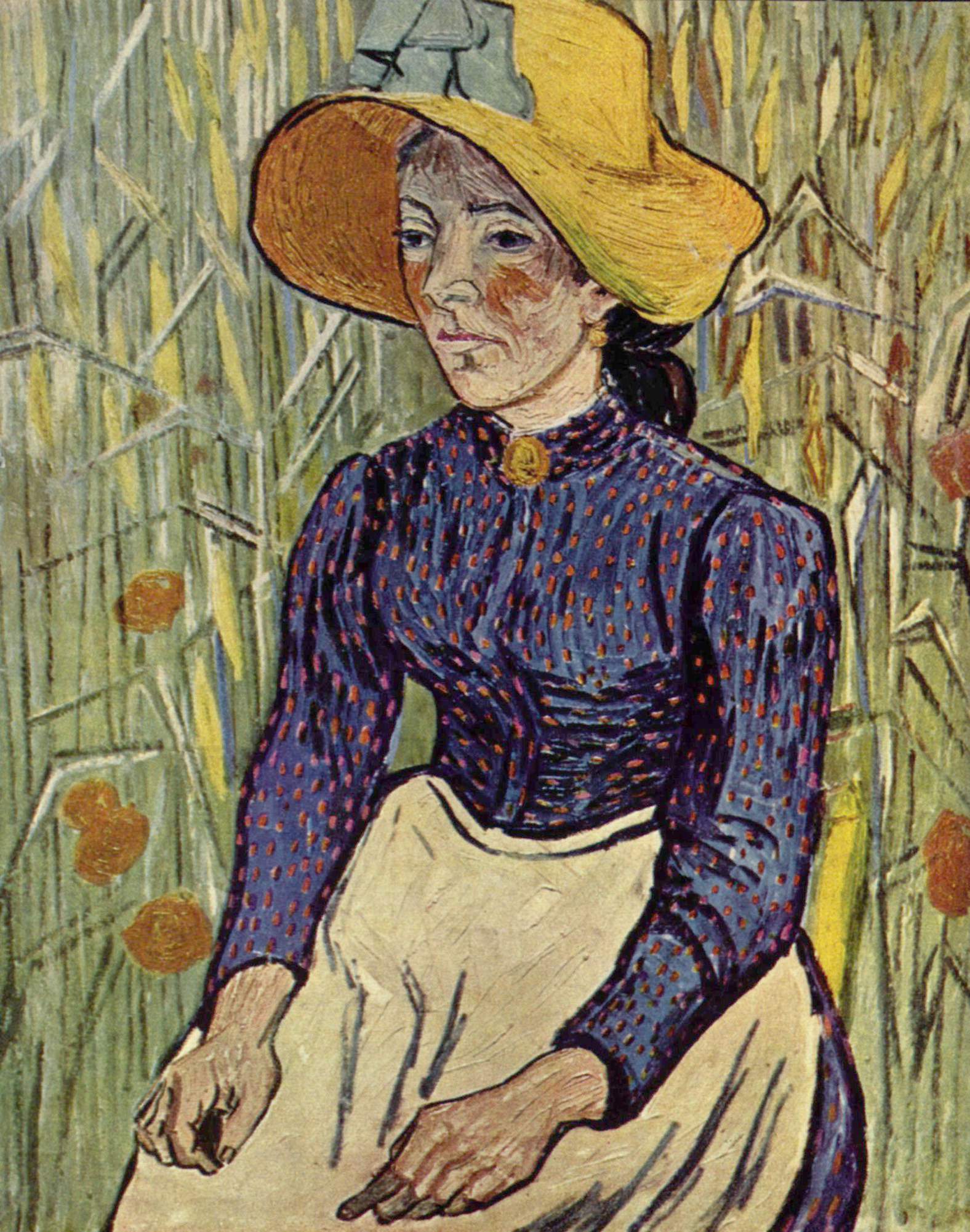 The Deal: Sold in 1997 by unknown owner to Steve Wynn at private sale

The painting comes from 1890. Vincent van Gogh is said to be hugely influenced by the peasant community and some of his famous paintings are based on the peasant subjects such as The Potato Eaters, The Red Vineyard, Woman Sewing and many other.

These were some of the most expensive paintings by Vincent Van Gogh. We will update the list if any new entry comes in. We thank Wikipedia for the information.

View all posts by: Jaimin Patel